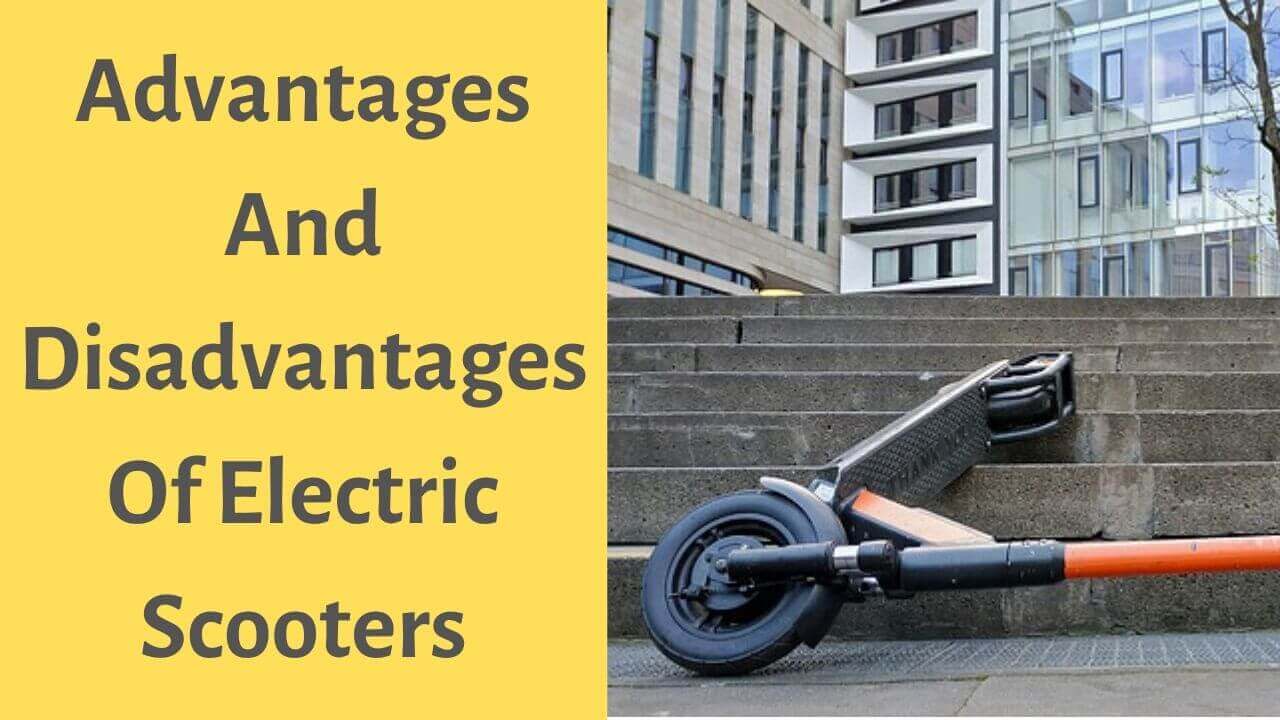 The future is here and it has always been, electric vehicles are the future, look at Tesla and other car manufacturers, they move towards making their vehicles more friendly by making electric cars, they’re not popular yet I know but it’s coming, technology is evolving rapidly and that should be enough indication that electric vehicles will take over soon.

Well, it seems that everybody agrees on this one since it’s using electric power to run it doesn’t produce much noise.

But some people may think that it’s also a disadvantage because other people in the street won’t notice you coming towards them at high speed which may cause some accidents, so be careful.

It’s a beautiful idea to ride an electric scooter to work, especially if the place you’re working at isn’t too far away, you’ll save some money and the environment at the same time, however, this may seem like a bad idea if you like to move your legs a lot in order to keep in shape, but if you don’t, then riding an electric scooter is a good idea.

Gotta go to the grocery store? Why not ride an electric scooter instead of walking, want to visit a friend who is a few blocks away? take your electric scooter, see? Life gets easier when it comes to short distances, get stuff done faster than before.

Some people say it’s cheap and others say it’s not, but technology costs a lot, so let’s say electric scooters are expensive and that’s because of the battery, the better battery it has the more expensive it is.

An electric scooter can weigh anywhere between 27 – 30 pounds, if that’s OK then you can ignore this point, the battery plays a big role in making your scooter heavier.

If you’re riding your electric scooter at a high speed, there’s a good chance you’ll hit someone especially when he doesn’t see you coming because it’s a silent vehicle.

Make sure to ride your scooter on smooth roads with small to no bumps and no big rocks, electric scooters have small wheels so they can flip over easily if it hits a small obstacle.

If you’re, charging an electric scooter takes more time than a motorbike, if you only use it to get to work in the morning then you should be prepared and charge it before you go to sleep every night.

After maybe 3 or 4 years your battery will start dying and you’ll need to replace it with a new one, a new battery almost costs half the price of a new electric scooter.

You can ride a bike (unless you want rust bearings), a car or a motorcycle on a rainy day, but any electric vehicle other than an electric car then that would be dangerous and harmful to both your body and your electric scooter.